Born in Kazanlak, Bulgaria. He graduated the State Film Academy in Lódz, Poland. He was a student of Andrzej Wajda.
Professor in the National Theatre and Film Academy NATFIZ.
Member of the European Film Academy EFA since 1988.
Co founder together with Tatyana Granitova of the film production company:
"Cinemascope - I.Nichev".
Ivan Nichev has directed more than 15 feature films awarded with a number of international and national prizes. 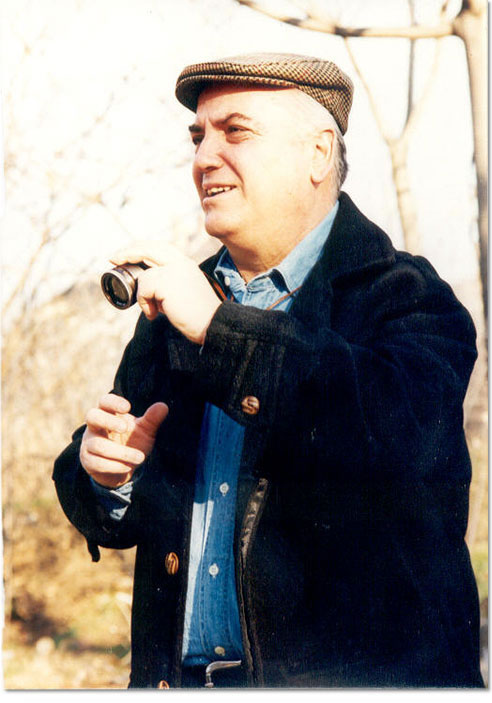 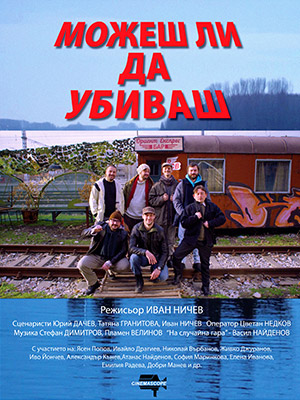 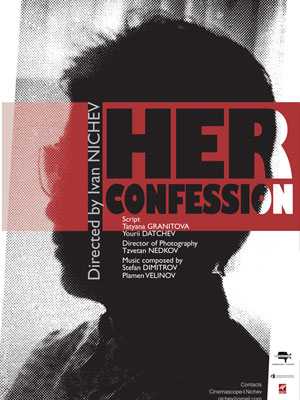 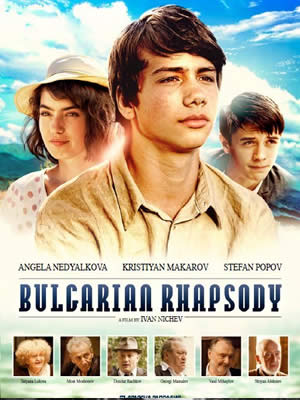 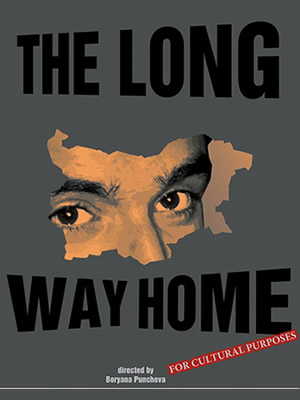 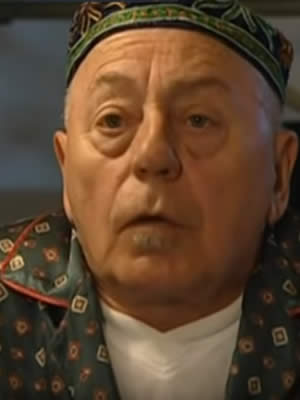 THE ADVENTURES OF AN ARLEQUIN
2008 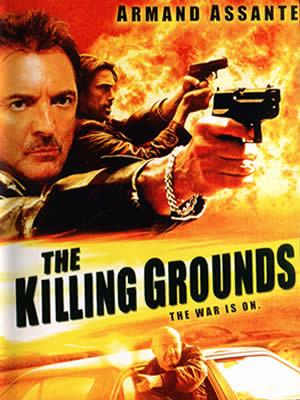 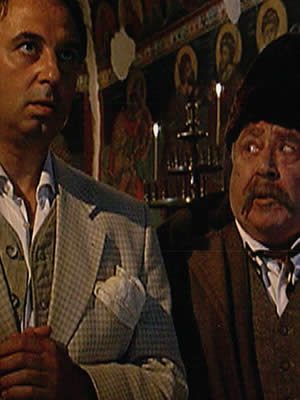 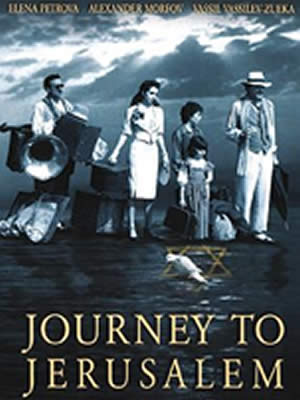 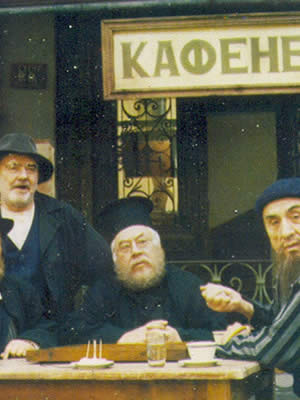 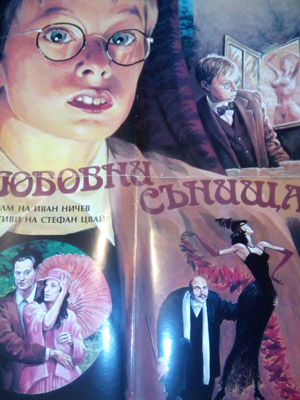 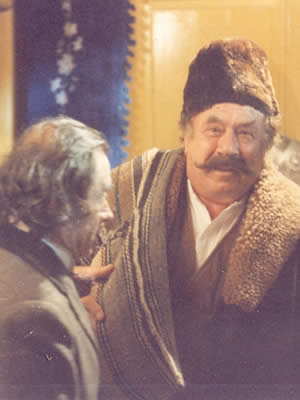 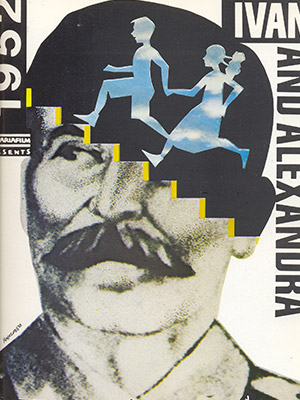 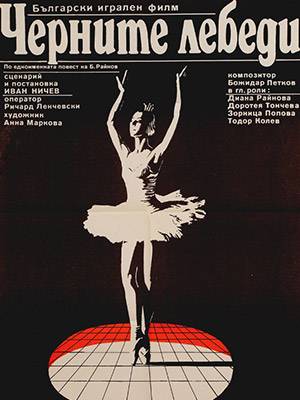 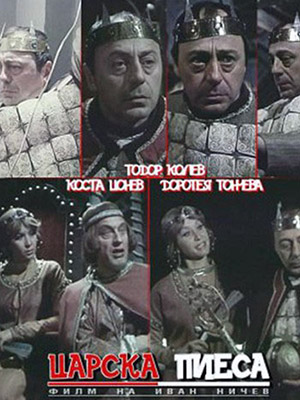 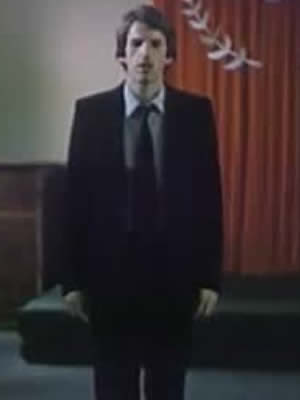 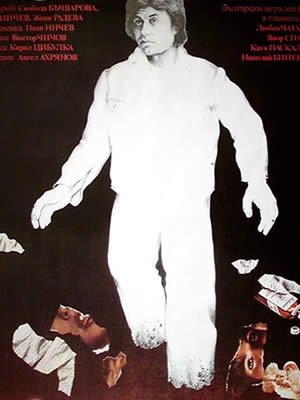 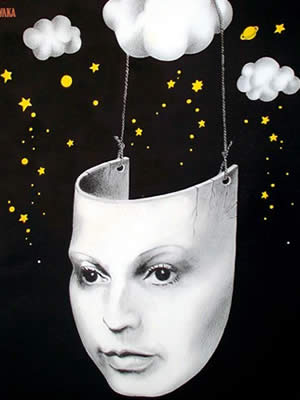 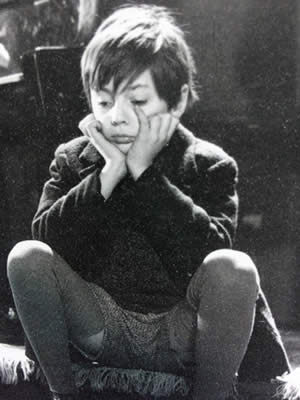 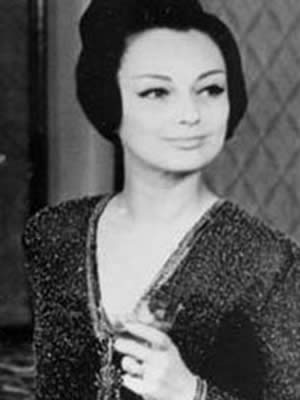